Every day, there are compassionate and caring people around the world giving aid, comfort, shelter and hope to millions who are sick, impoverished, homeless, afraid and desperate. Mostly, their good works go unheralded. HeartMath Institute decided recently to recognize several who have been improving people’s lives for many years.

The institute presented its first ever Humanitarian Heart Award to six individuals at its annual Adventure of the Heart! program on Mexico’s Yucatan Peninsula.

"The award recognizes the good works people have done," explained HeartMath Institute President Sara Childre. "It was the first time we have given this award and it was a great success. These are just a few of many good works people have shared with us. I hope these stories touch your heart, as they have touched mine."

The honorees are Tammy M. Cunningham, Majd KamAlmaz, Michael J. Nila, Virginia A. Schoenfeld and Christina Sung Aie Choi and Peck Cho. All of them all have employed the HeartMath System of managing stress and self-regulating emotions. 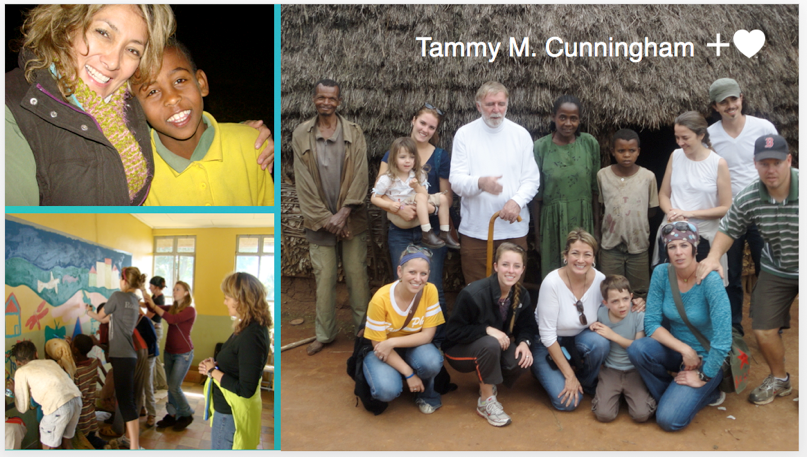 It took five years for Tammy M. Cunningham to recover from the death of her 2½-year-old son and embark on a journey that led to co-founding a nonprofit foundation that has touched thousands of lives.

Cunningham was honored for her and her late husband’s efforts in establishing the nonprofit internationally recognized Cunningham Foundation when they were living in Colorado. The foundation partners with the people of Ethiopia in organizing and initiating sustainable development projects. These include the Hope Bracelet Project, Quarters for Kids, Kids Helping Kids and the Ethiopia Library Project. 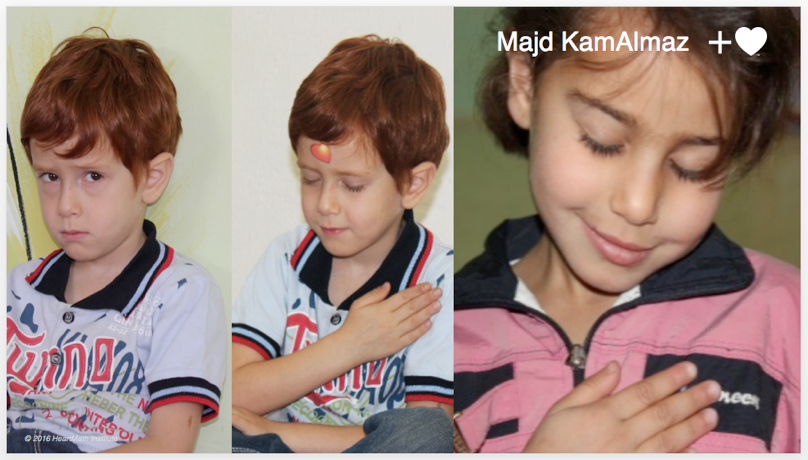 In 2012, Majd KamAlmaz, recognized a huge shortage of professionals to help Syrians fleeing their war-ravaged country, so he established refugee aid centers in Lebanon and Jordan.

KamAlmaz, who spent his childhood in Southern California, devoted many years helping people in need in various parts of the world, including war-torn Kosovo and Indonesia, following the devastating 2005 tsunami there. He said he was compelled to help Syrian refugees when their mass exodus became a humanitarian crisis. He has been providing stress-management education to refugee children and adults and helped to build intervention and field work teams among other efforts. 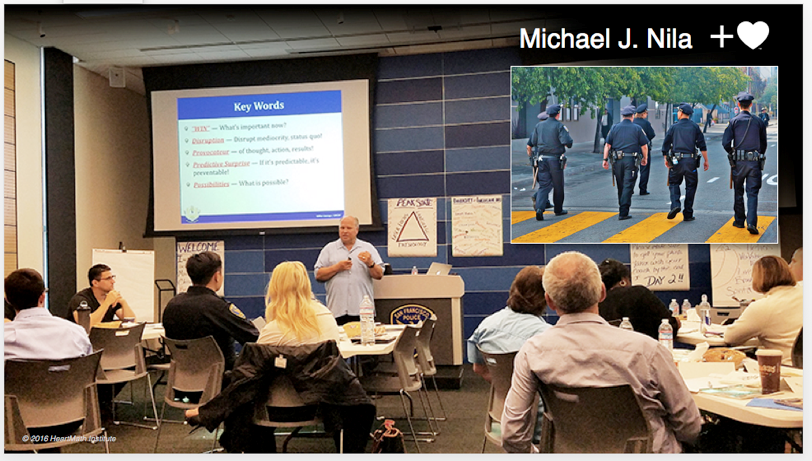 Michael J. Nila worked for nearly three decades in law enforcement, from which he retired as a police commander in Aurora, Ill. He was recognized for that and his years since helping leaders and organizations around the world realize breakthrough solutions and results. He founded Blue Courage, which designs and delivers personal and organizational development solutions worldwide. Nila has trained thousands of employees, including with the United States Department of Justice, the police departments of Chicago, Los Angeles and New York City and the military.

Virginia A. Schoenfeld, after a 20-year career in the Navy, established a community outreach program in 2012 to support Marines stationed at Camp Pendleton in California while also chairing the wellness committee of a nearby community collaborative for nonprofit organizations. Over a three-year stretch, the outreach program provided various services to an average of 90 Marines each month, including in HeartMath De-Stress Workshops, acupuncture and meditation. She continues in her private practice to serve veterans, people below the poverty level and the underserved and introduces HeartMath to all her clients. 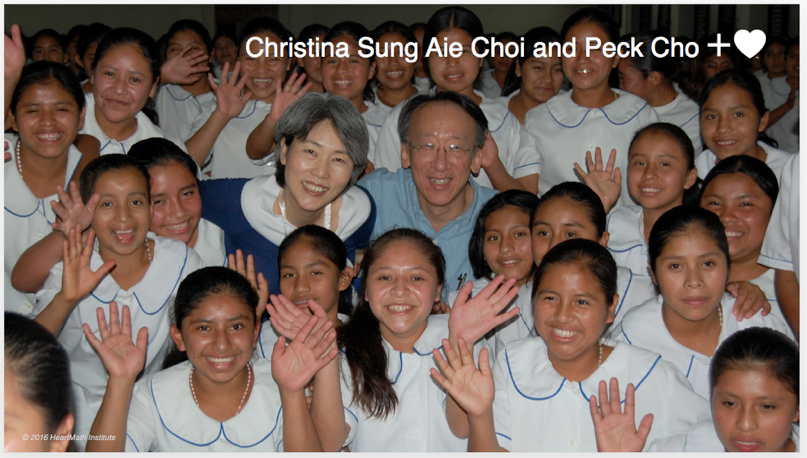 Christina Sung AieChoi and Peck Cho, both born in South Korea, met while they were studying in the United States and discovered they shared a dream of returning to their birthplace.

"We each wanted to help underprivileged children and young adults," Christina Choi said.

Utilizing HeartMath workshops, techniques and technology, they have done that and more since 2007, including working with orphans around South Korea. Choi and Cho currently head two nonprofit organizations: The HD Institute of Resilience and Positivity gives workshops and programs to train primarily professional people in counseling, emotion coaching and resilience; and the Association of Emotion Coaching, whose members are graduates of the HD Institute, do the same work as the institute, but with the general/nonprofessional public. The organizations’ mission is "to spread the seeds of happiness," Christina Choi said.

All of the honorees, supported by the institute’s sponsorships program, have been through training in HeartMath interventions and techniques and are certified HeartMath Providers. Thousands children and adults who have experienced trauma and hardship have been shown in studies and clinical settings to have received relief and positive outcomes from the ongoing efforts of these dedicated providers.

We would love to hear stories about the good works you and others are doing.